Signup as a new user – free!

Login as an existing user 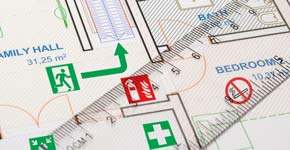 Thank you!
If the provided address was correct you should receive an E-Mail.